Readers may recall the Gemma Animae’s chapter on the currus Dei. Frankly, this allegory left these two monachi scratching their heads, until this morning when I was reading a book called Ceremonial City on the festivals of Renaissance Venice, and discovered an interpretation of the four horses of St. Mark’s.

Louis Marshall explains that “certain early Christian writers used the metaphor of the antique quadriga, or two-wheeled chariot drawn by a team of four horses, to evoke the character and action of the four Evangelists. Under the guidance of Christ as their charioteer, the four authors of the Gospels act as a team, vigorously drawing forth the word of God into the world” [Parergon 13.2 (1996): 260-262].

Some have argued that the four horses placed above the portal of St. Mark’s cathedral (Cavalli di San Marco, taken from Constantinople) recall this ancient tradition (See Jacoff, The Horses of San Marco, pp. 21-26), which would be far more interesting than the usual way of seeing them as nothing more than the flaunting of Greek spolia. Under this interpretation, looking closely at Bellini’s Procession painting, the whole mass of St. Mark’s might be viewed as the car of the Quadriga Domini. This interpretation coheres with the grand themes–expressed elsewhere in the iconography and inscriptions–of a church built to honor the Evangelists.

For the antiquarian, the 1815 return of these horses to their place after they were thieved by Napoleon in 1797 is an interesting moment in the history of Venice, commemorated in many works of art and literature.

Niccolò Bettoni (1815) describes the pride Venetians took in the Quadriga, and some of the symbolic meanings they saw in it in the 19th century:

And it was for very good reason that the Cavalli were placed in this highly dignified place, for they have stood and will ever stand over the great atrium of the Basilica of San Marco. It seems that they are in motion toward heaven, these most elegant horses, as if to show that all our desires should be turned in that direction; and they might even recall that other difficult course St. Paul speaks of in his letter to Timothy. We know that in the first Christian centuries there were many tombs on which sculpted horses are found, as in the Catacomb of Rome […] And if we recall that these horses were intended for the chariot of the Sun, then they are well placed, as if to precede and accompany the course of the Greatest Minister of Nature, as our Divine Dante calls Him [Paradiso 10:28], for the second part of the day* (Bettoni, 11).

*Perhaps he means, since they are on the West side of the Church, they precede the eastern-rising Sun (Christ), then accompany it with their gaze for the rest of the day.

Therefore the allegory is also, it seems to us, a Christening of some of the most ancient mythical traditions related to the Sun God and his chariot, assimilated in various ways to Christ. The obelisks that currently punctuate the Roman landscape were carried off from Egyptian temples by Roman emperors or by popes who rededicated them to the cults of the emperor or to Christ. The Flaminio obelisk, in Piazza del Popolo, contains both Roman and papal inscriptions: 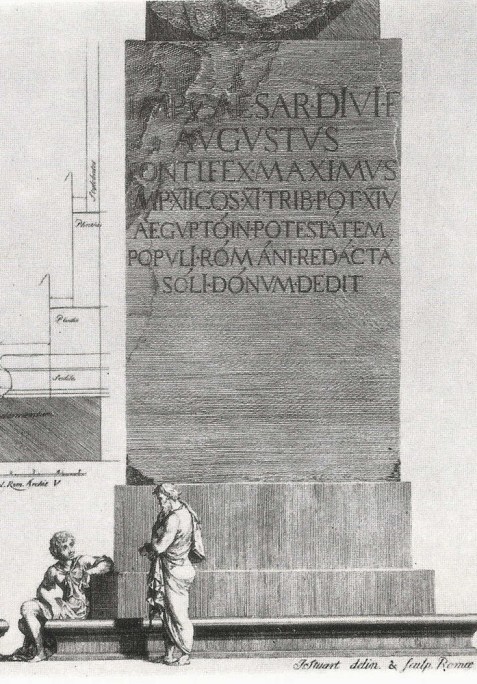 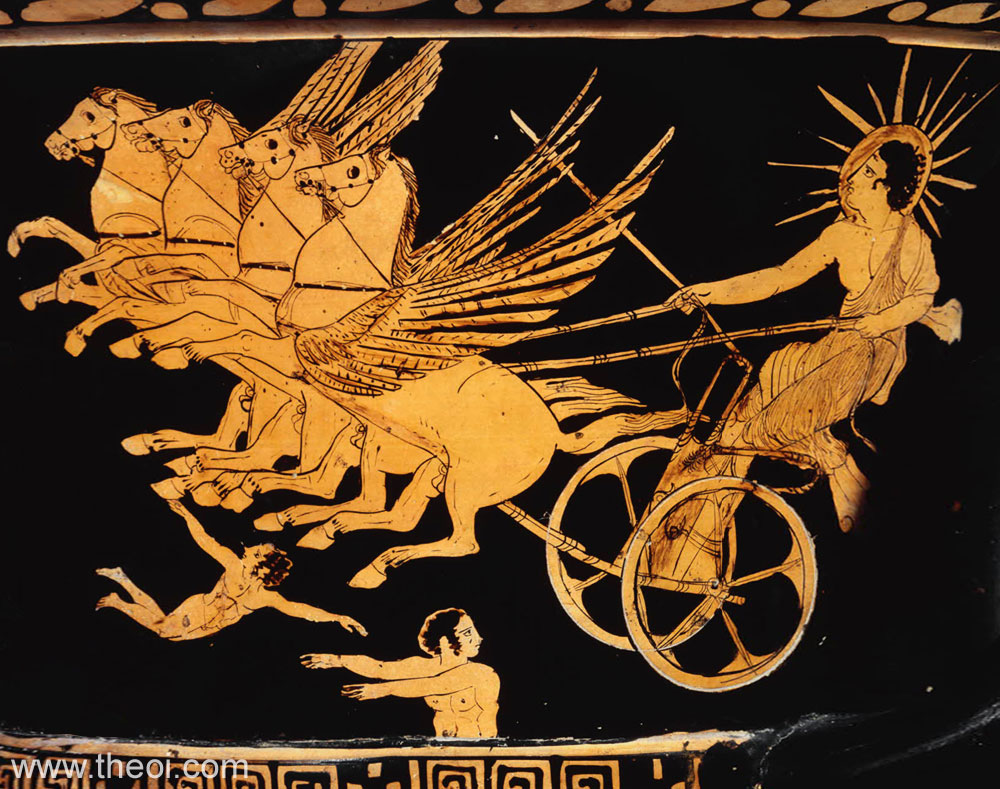